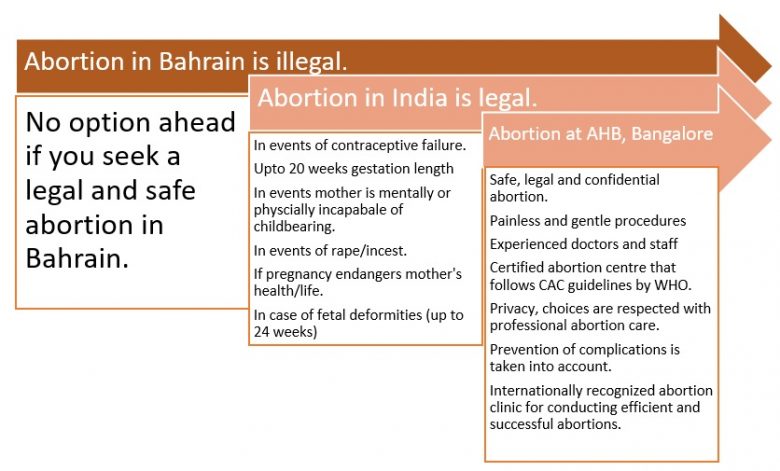 Know this before buying abortion pills in Bahrain

If you are looking to buy abortion pills for sale in Bahrain, then you are at the right place. This post intends to help you find a safe way out of an unwanted pregnancy.

An unexpected pregnancy can turn multiple things upside down in any woman or girl’s life. And when you do not have the legal support to end an unwanted pregnancy, where should you go?

Hello, readers from Bahrain! If you or your friend is in a similar messy situation, please read the post to find the safest option.

END_OF_DOCUMENT_TOKEN_TO_BE_REPLACED 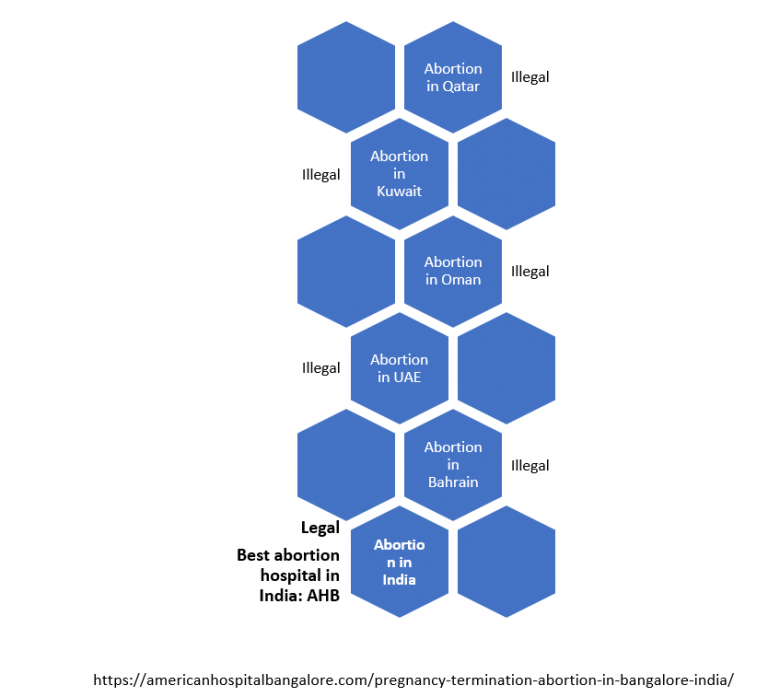 Are you too a part of Kerala Gulf Diaspora?

The years 1972 through 1983 saw the “Kerala Gulf Boom”. During this period, the mass population of Kerala migrated to Gulf Cooperation Council (GCC) States. The population consisted of large numbers from the indigenous ethnic group of Kerala, the ‘Malayalis.

The migration started for professional reasons and is still prominent today. You can find a member or more from each second family from Kerala residing in one of these GCC states. As of today, more than 3.5 million native Malayalis or people from Kerala are living in the Middle East.

Together, these people, the natives of Kerala living in the Middle Eastern Arab states of the Persian Gulf form the Kerala Gulf Diaspora.

This post is for the women residing in any of these states. Legal abortions in Arab countries are nearly impossible to obtain. Through this post, we wish to help such women find their best safe, legal and confidential abortion options.

END_OF_DOCUMENT_TOKEN_TO_BE_REPLACED

Legal parameters for abortions have limited the options for women throughout the world when continuing an ongoing pregnancy is not what they want or is not their preference.

Since the legal rules governing abortions are varied in all countries, women in different countries have different options when it comes to terminating an unwanted pregnancy.

Bahrain is one such country in the Persian Gulf where many women resort to unsafe abortions due to the unavailability of legal choices and risk their lives.

Besides legal rules, there are society restrictions, availability of healthcare facilities and many other concerns that govern a woman’s abortion options.